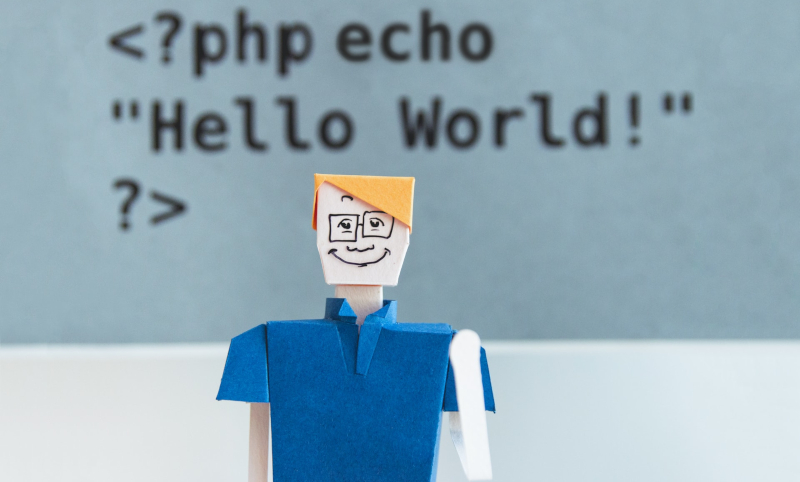 The development of Vitae 2.1

In my last blogpost from a few months ago, I wrote the following paragraph:

For the time being this will be the final release. The only things that will be done for now is bug fixing and maintenance. This may also include big fixes like changing the font for better display of the font weight.

Well as you can see, it turned out differently than I had originally planned. This is on the one hand because I enjoy programming so much and on the other hand because of the great people who contact me because of Vitae.

Mainly I wanted to finish the development with version 2.0, because I once learned that you shouldn’t develop too much on a software project and that there has to be a final version. After that only bug fixing and maintenance is supposed to be done.

After I made the decision to release a new version because I wanted to implement some ideas, I got some problems. The few ideas from the beginning became very fast far too many ideas. Bit by bit I lost the overview until I had a blackout.

After a few days of rest I made a plan and regained my overview.

These key points helped me to push the development of the new version. Also, it became more relaxed and felt like a hobby again, rather than work after the actual work.

If you want to know more about the new version. There is a release on github, you can find it here.